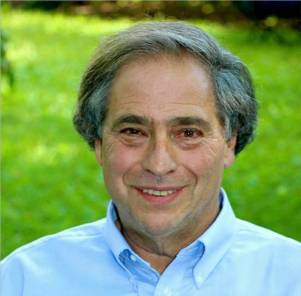 Robert (Bob) Brown is the former director of city planning for the City of Cleveland and the newly appointed interim executive director of MidTown Cleveland, Inc. As Cleveland’s planning director, Bob was instrumental in developing some of the most innovative and progressive urban agriculture zoning regulations in the U.S. These regulations paved the way for allowing urban agriculture – both commercial and non-commercial – to flourish throughout the city.

Kimberley Hodgson, Chair of APA-FIG, conducted this interview via email in October 2015.

This site uses Akismet to reduce spam. Learn how your comment data is processed.

What is APA FOOD?

The American Planning Association Food Division (APA FOOD) is a coalition of planners and allied professionals who have come together to advance food systems planning at the local, regional, state, or national level. To join our mailing list and become an APA FOOD member, click here.